In Italy it was estimated that about 1 million of patients were on anticoagulant treatment with Vitamin K antagonists (VKAs), with a rate of 1-2% of inhabitants. After the marketing of direct oral anticoagulants (DOACs) starting in Italy late in 2013, less than 10% of them were switched to DOACs. 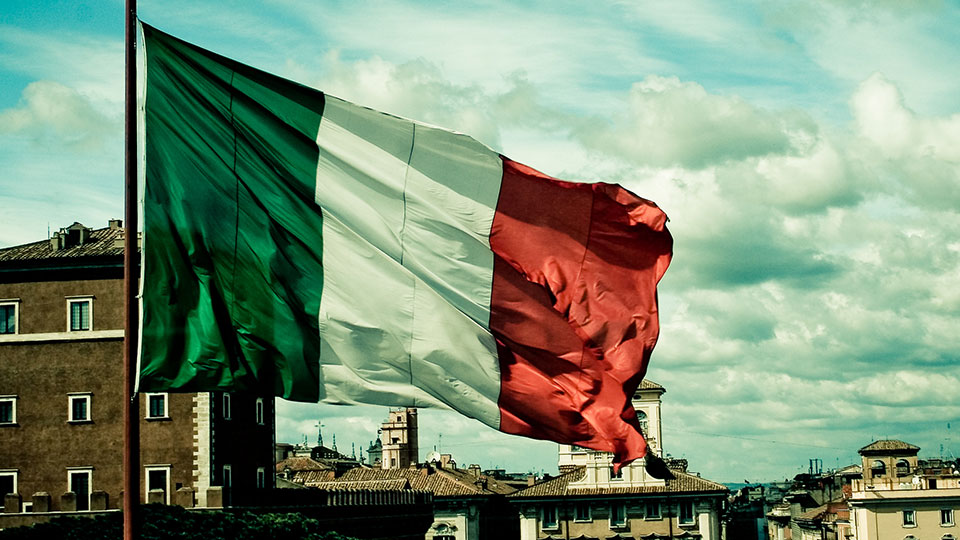 The management of VKAs treatment have not been regulated in a definite model, with large difference among the different areas of the country. The National Health System is regulated on regional basis, and only few Regions adopted specific programs for the management of anticoagulated patients.  More than 300 Anticoagulation Clinics (AC) are present, most of it affiliated to the Italian Federation.. ((FCSA), but their distribution in  the country is jeopardized with a large prevalence in the north-east (Lombardia, Emilia Romagna and Veneto regions), even if they are present also in the south (especially in Puglia region). It has been estimated that ACs follow 25-30 % of anticoagulated patients. The quality of anticoagulation reached in these Centres is good, with a median Time in Therapeutic Range among the FCSA Centers of 68 %.  Federated Centers follow specific laboratory and clinical quality procedures, allowing a good standard of care. The access to the AC is limited also for geographic reasons, in particular because the population is distributed in several small urban agglomerations. Patients not referred to ACs are usually followed by General Practitioners (GPs) or cardiologists. However, no information are available on the quality on the treatment for these patients lacking specific surveillance programs. GPs are not required to have specific knowledge or update for anticoagulation management. Moreover, central laboratories not linked to an AC are not required to have a specific organization for access to blood sample collection services and for quick result delivery. As a consequence, patients on vitamin K antagonists receive widely different assistance in terms of type and quality of anticoagulation management. In particular, a criticism has been posed at the time of hospital discharge. The indication for anticoagulant treatment is usually given during hospitalization, and patients actually are discharged without a clear explanation of how to manage their treatment and who is responsible for it. Moreover, patients are not usually given standardized information about the reason for VKA treatment, INR therapeutic range, bleeding risk, and drug and food interactions.

With regard to portable coagulometers, in Italy these devices are not reimbursed by the Health System, therefore their diffusion is limited to a very small number of patients. In some areas small programs for self-testing and rarely for self-monitoring have been developed, but these are still isolated experiences due to the elevated cost of devices and reagents.