In Austria the standard coagulation therapy in 2016 can still be considered as a rather conventional method: the patient sees the doctor on a regular – mostly monthly – basis. In these consultations the doctor takes a blood sample from the patient, sends it to a laboratory and receives back an INR value (in rare cases a Quick value). Based on this value the doctor adjusts the dosing of the vitamin-k-antagonist (VKA) – in most cases Marcoumar© or Sintrom©. 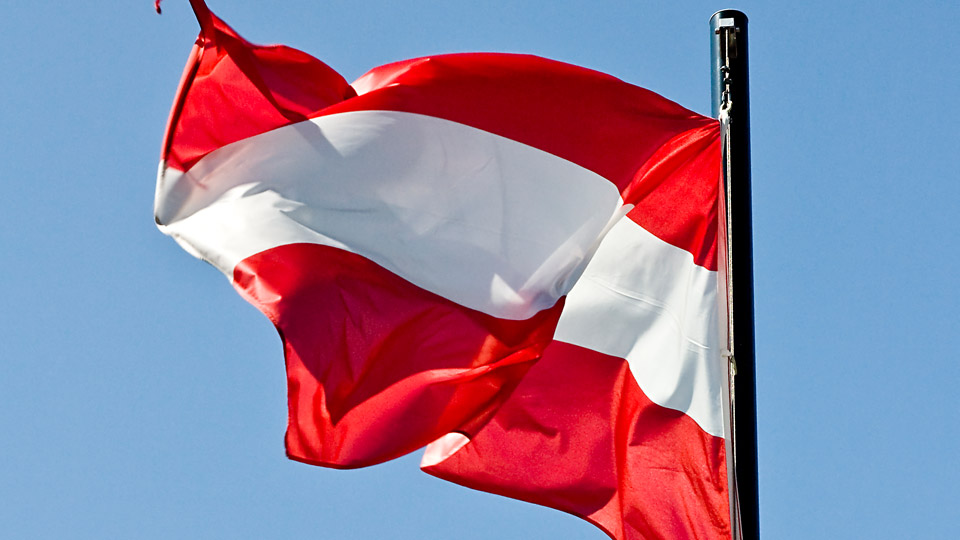 About 10% of patients – that are treated by doctors who are advocates of patient self-management (PSM) – practice PSM. Those patients test their INR value themselves mostly on a weekly basis and adjust the dosing of VKAs for themselves. In most cases there is a check-up with their doctors on a quarterly basis. PSM requires a thorough training, which is provided by 36 training centres all over Austria. Most of those training centres are run by doctors and nurses that are part of the Austrian working group for the self-management of oral anticoagulants (ÖASA). After a successful completion of the training the patient can get an INR-self-monitoring-device. Due to the large number of sick funds, reimbursement for the device and test strips can vary from 0-100% reimbursements.

Moreover there also exists a “mix” of the above-mentioned methods: patient-self-testing (PST). In PST patients measure their INR-values themselves – the dosing of the oral anticoagulant is undertaken by a doctor. However it needs to be mentioned that this method is very rare.