Members of the International Monitoring Association of Anticoagulated Patients (ISMAAP) from across Europe met at Intercontinental Hotel, Berlin, Oct. 23-25, 2015. 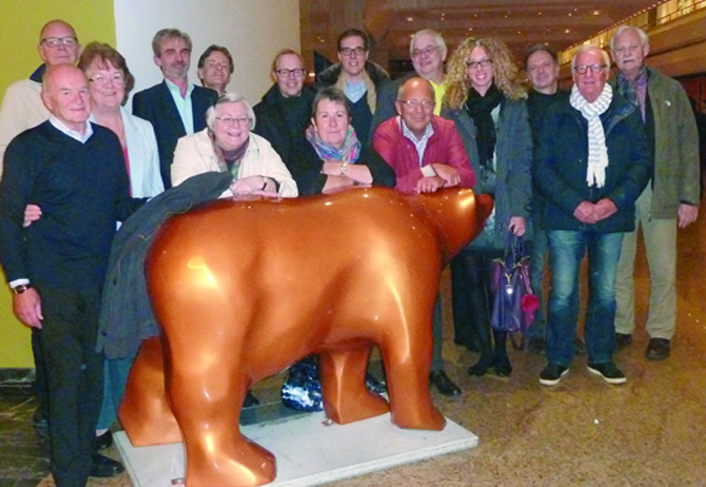 Firstly to hear how the situation was in each country with regard tot he anticoagulation services. Were patients on vitamin K antagonists (Warfarin etc.) allowed to self-monitor? What has been the uptake of non-vitamin K oral anticoagulants (NOACs).

France reported that there had been no significant change over the last two years, and that there was still no support for self-testing or self-management. Except for children under 18 years.

Austria said there had been some uptake of the NOACs but that vitamin K antagonists were still the preferred drug with between 70% use.

In Germany, anticoagulation self-management is established since 1987. Since then about 200,000 patients receiving oral anticoagulant therapy have been trained in using a self-monitoring system and successfully perform self-management of INR.